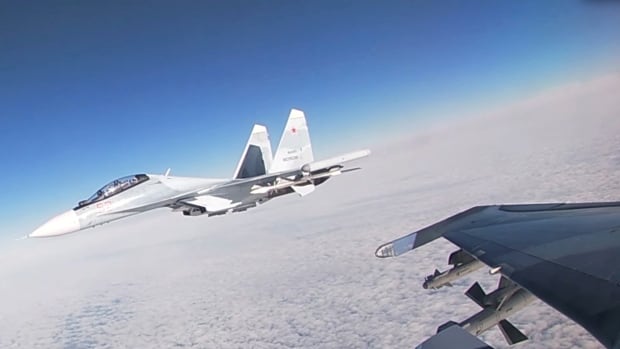 Former Ukrainian president Petro Poroshenko is pleading with Canada and its NATO allies to enforce a no-fly zone above his country as the Russian military intensifies its aerial bombardment.

Poroshenko said a no-fly zone would give the Ukrainian military a better chance to repel the Russian invasion, which ultimately would benefit Europe and the entire West.

“We’re fighting for the security in Europe here, fighting for France, for Germany, for Poland, for Spain. And can you imagine, we’re here fighting for Canada,” Poroshenko said in an interview with CBC’s Power & Politics.

Poroshenko spoke from downtown Kyiv alongside members of a Ukrainian battalion just minutes after air raid sirens were sounded.