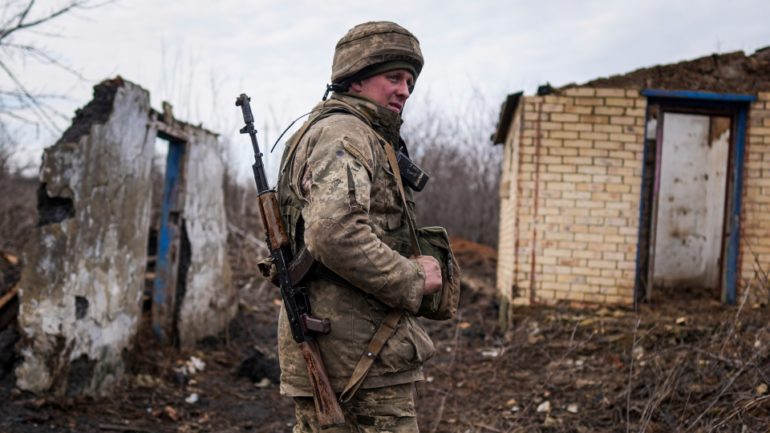 Street fighting broke out in Ukraine’s second-largest city Sunday and Russian troops put increasing pressure on strategic ports in the country’s south following a wave of attacks on airfields and fuel facilities elsewhere that appeared to mark a new phase of Russia’s invasion.

Following its gains on the ground, Russia sent a delegation to Belarus for peace talks with Ukraine, according to the Kremlin. Ukraine’s president suggested other locations, saying his country was unwilling to meet in Belarus because it served as a staging ground for the invasion.