One of the most important Liberals to come out of Western Canada marks his milestone 90th birthday today.  I speak, of course, of Jack Austin, who was born on this date, in Calgary, in 1932. A lawyer, he arrived in […]

One of the most important Liberals to come out of Western Canada marks his milestone 90th birthday today.  I speak, of course, of Jack Austin, who was born on this date, in Calgary, in 1932.

A lawyer, he arrived in Ottawa during the Lester B. Pearson-era and served as a senior political assistant on the Hill.  In 1970, he was appointed Deputy Minister of Energy and during his time in that position he was part of Canada’s first trade mission to China.  He was tapped by Pierre Trudeau to serve as the PM’s Chief of Staff in 1974 until his appointment to the Senate in 1975.

Austin served in the Trudeau cabinet, as a Minister of State, from 1981-84.  A decade later he again found himself in the cabinet room, this time as Prime Minister Paul Martin’s Leader of the Government in the Senate from 2003 to 2006.  Austin would remain in the Red Chamber until reaching the mandator retirement age in 2007. All told he had served in the upper house for a commanding 31 years. 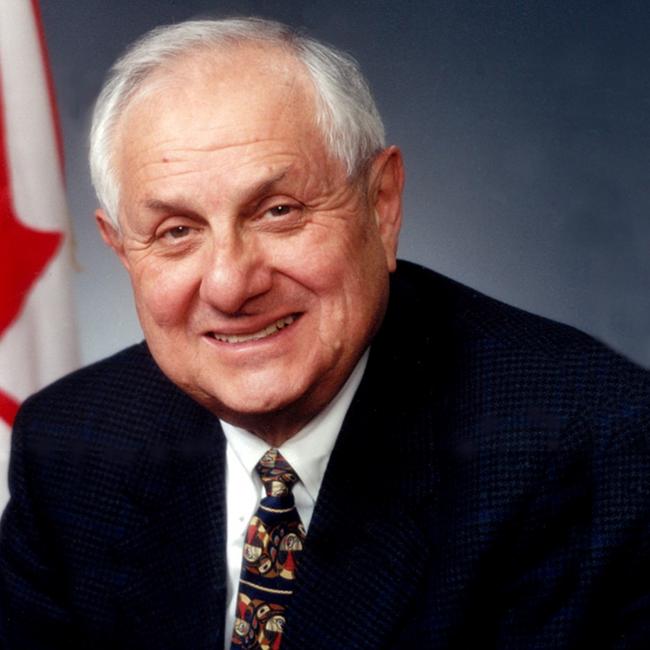