Super Automatics are a recent invention but now moving into maturity. The machine technology was invented and introduced to the world by a company called Acorto, back in 1990 (founded by Duke Goss and Kyle Anderson, the latter of which […] 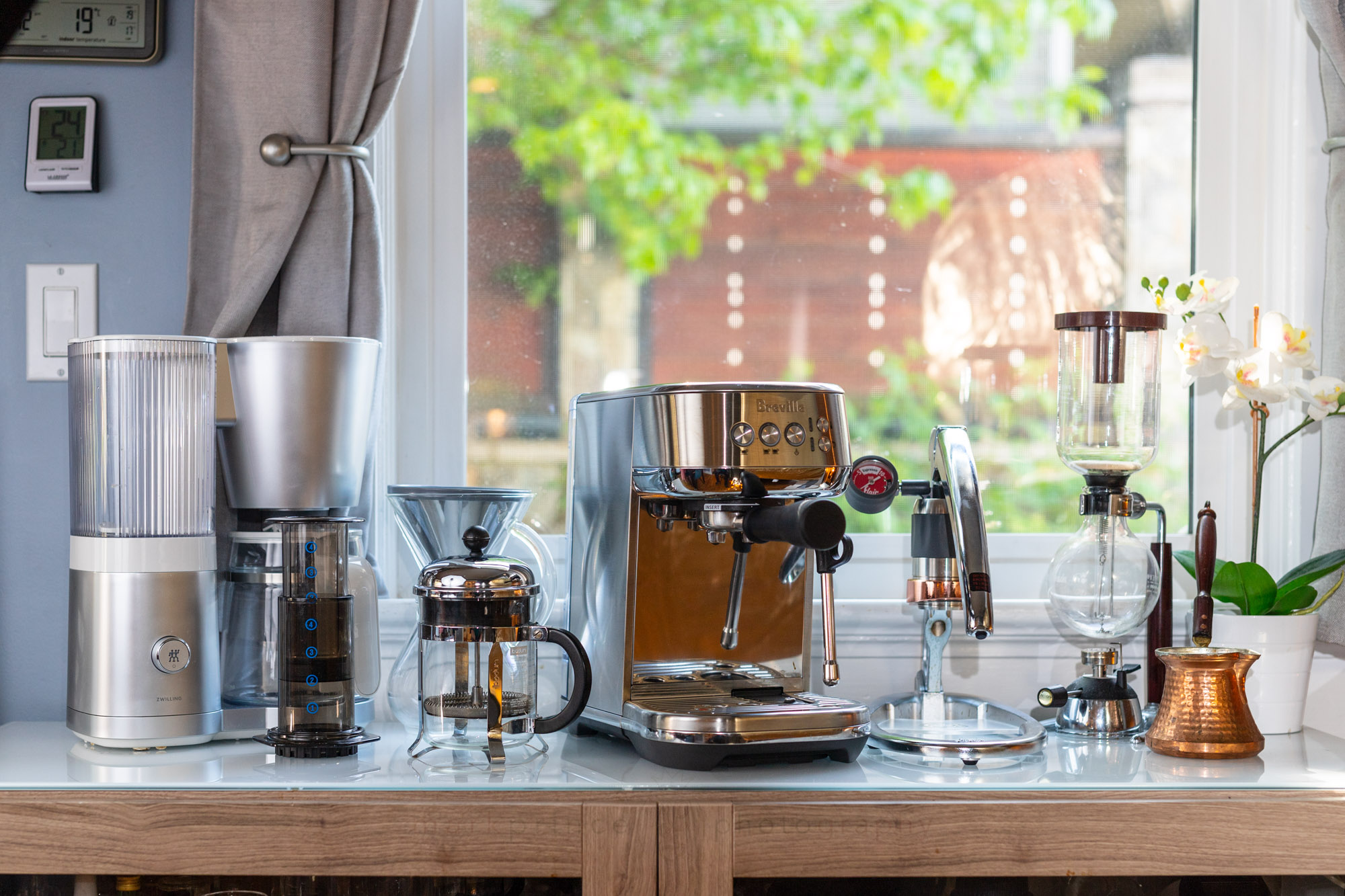 Super Automatics are a recent invention but now moving into maturity. The machine technology was invented and introduced to the world by a company called Acorto, back in 1990 (founded by Duke Goss and Kyle Anderson, the latter of which went on to start Baratza and design consumer grinders). The Acorto Latte 990 was a $15,000 ($33,000 in 2022 dollars) machine designed to function in high volumes in retail fast food places like McDonalds, delivering freshly made espresso, cappuccinos and lattes with one touch of a button.

These machines were soon followed by other commercial designs, and in the early 2000s, home versions of super automatics started hitting the market.

A Super Automatic is an espresso machine that does everything needed to brew a shot of espresso, with just one button push. These machines have internal grinders, internal brewing groups, and even have systems to automatically deliver ground coffee to an internal portafilter, and remove spent coffee pucks after shot pulls, cleaning the machine to prepare it for the next shot pull. Many also feature automated milk frothing and heating systems to make the one button push include building drinks like cappuccinos and lattes.

For the longest time, the home variants of super automatics had design limitations that prevented them from matching the shot qualities of a manual, semi-automatic, or automatic machine, including very small portafilter sizes (usually well under 49mm in diameter), poor temperature control (shots were often brewed with water below 90C), and less than perfect after-shot cleaning (leading to residual spent coffee going rancid in crucial parts of the machine). The machines were also very complex, and very prone to break downs.

More recently, higher end home machines have been refined to produce better shots, use more coffee per shot, and have much tighter control of the water temperatures used. But you will pay for the convenience and quality: the best home super automatics today usually start at around $3,000 or more.