A former top NATO diplomat says she doesn’t believe Russian President Vladimir Putin would use nuclear weapons if western countries intervene to stop his invasion of neighbouring Ukraine. Putin warned this week that members of the western military alliance would face […] 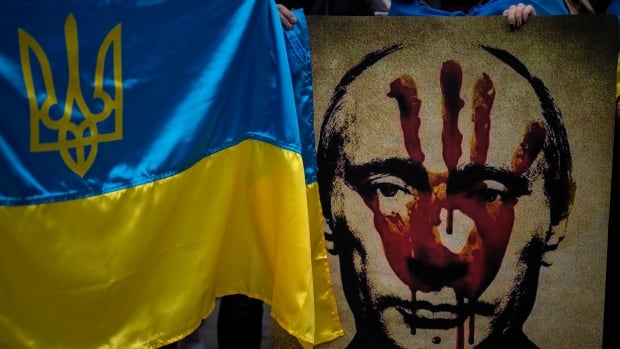 Putin warned this week that members of the western military alliance would face “consequences that you have never encountered in your history” — a warning that many observers interpreted as a threat to use the nuclear option.

But Rose Gottemoeller, who served as NATO’s deputy secretary general from 2016 to 2019, said that while the warning was “stark,” it’s a threat the Russian leader has used before.

“In fact, I think he’s been very careless in that regard, because if you’re crying wolf all the time with your ultimate weapon it leads, in fact, to a weakening of your deterrent,” she said in an interview airing this weekend on CBC’s The House.