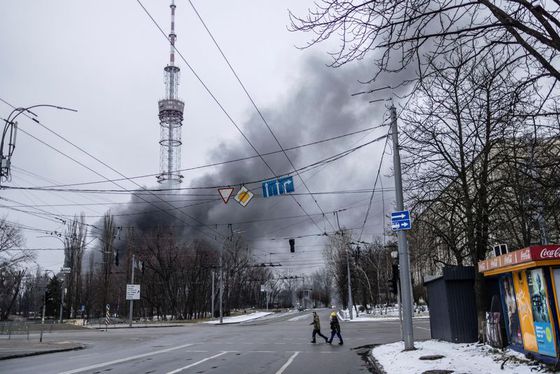 International Criminal Court (ICC) prosecutor Karim Khan has said he has decided to open an investigation and said the next step is to seek authorization from the court to proceed. But in a statement this week he signaled an alternative route that could speed up the process would be for a member state to refer the matter to his office.

Ms. Joly, in Geneva Tuesday, told reporters Canada will take this on. “Canada will petition the International Criminal Court … against Russia for crimes against humanity and war crimes. And it was also important for us to show that we are steadfast in terms of our support to Ukraine.”