Elliott will not seek re-election in June and Premier Doug Ford will have to appoint a new health minister. Ontario Premier Doug Ford is facing another high-profile resignation just months away from the provincial election as sources say Christine Elliott, […] 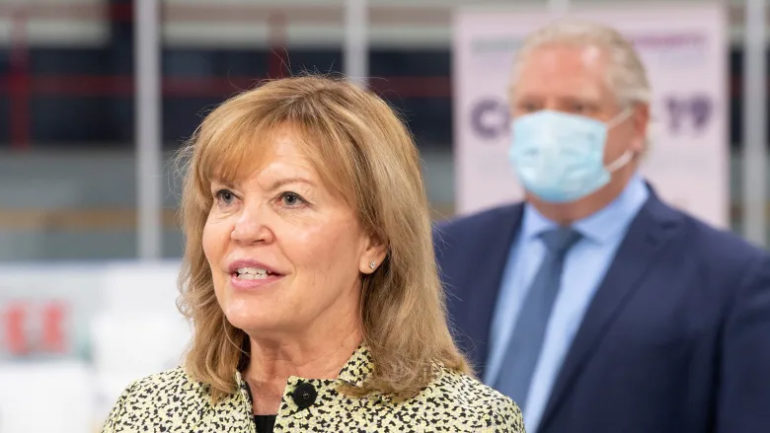 Elliott will not seek re-election in June and Premier Doug Ford will have to appoint a new health minister.

Elliott has served as health minister since Ford’s Progressive Conservatives took office in 2018, putting her at the forefront of the government’s response to the COVID-19 pandemic.

Multiple sources tell CBC News that Elliott will announce Friday she is stepping down from her cabinet posts and will not run in the June 2 election.

On Thursday evening, officials representing Ford and Elliott neither confirmed nor denied CBC’s information. A spokesperson for the Ontario PC Party did not respond to a request for comment.