Immigration Minister Sean Fraser says Ukrainians fleeing Russian aggression can find a safe haven in Canada using expedited temporary visas for emergency travel. Fraser says the government will provide fast-tracked visas for those who wish to come to Canada to […] 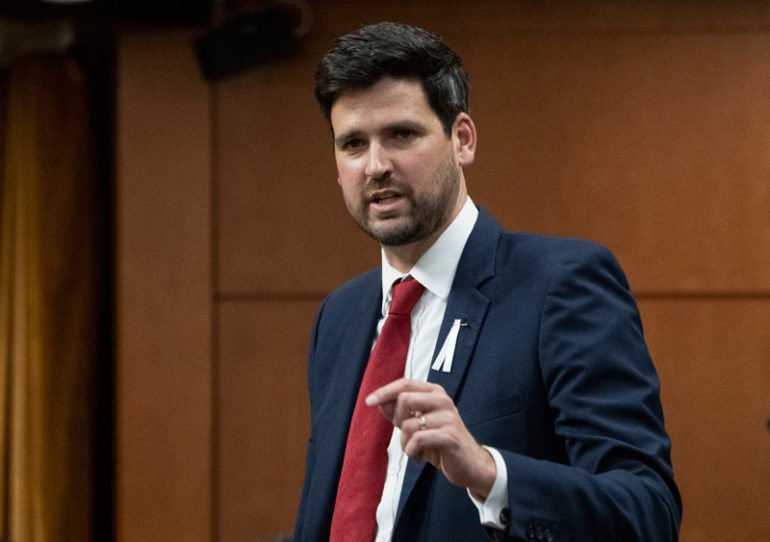 Fraser says the government will provide fast-tracked visas for those who wish to come to Canada to work, and return home when it is safe.

He says these visas will take just weeks to process, instead of the usual year.

Fraser also announced a new reunification program for Ukrainians with family in Canada who wish to come and remain here permanently.

The government has also encouraged refugees to continue to apply to come to Canada through traditional immigration streams, and says their requests will be expedited too.

This report by The Canadian Press was first published March 3, 2022.