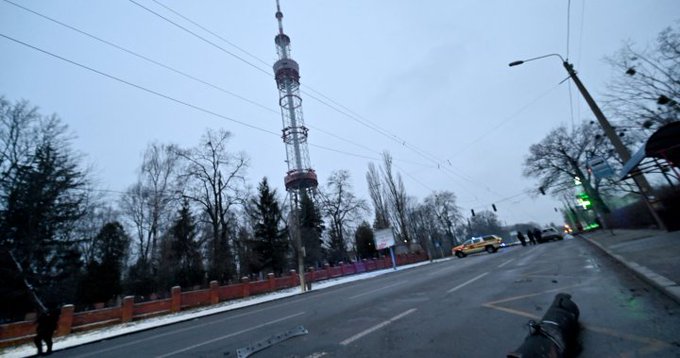 Ukraine’s military said Russian paratroops had landed in the eastern city of Kharkiv, which has sustained heavy casualties from continuous missile attacks over the past few days. The military said the Russian forces had attacked a military hospital in the city, which is Ukraine’s second-largest.