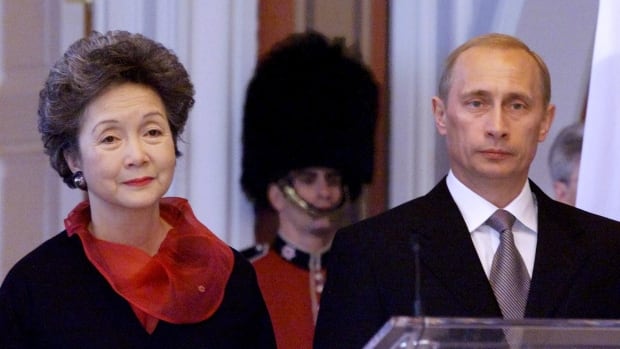 In a letter addressed to Russian President Vladimir Putin dated March 2, 2022, Clarkson announced her plans to return the medal — a state decoration awarded to those who have improved international relations with Russia.

“You should not have invaded Ukraine,” says the letter, which Clarkson shared with CBC News.

“I am returning the medal herewith.”