25 Coffee Drinks to Try Before You Die, Part 2
How Breville Can Improve the Barista Express
The CSIRO and those 22,500 items
UAP questions asked in 2022 Australian Senate Estimates hearings
How the AeroPress Inverted Method was Born
Coffee

Today as I write this, (October 7, 2022, Kyra Kennedy is retiring from Baratza. Breville purchased Baratza from Kyle Anderson and Kennedy back on October 1, 2020, and Kennedy knew her time at the company would move from an active […] 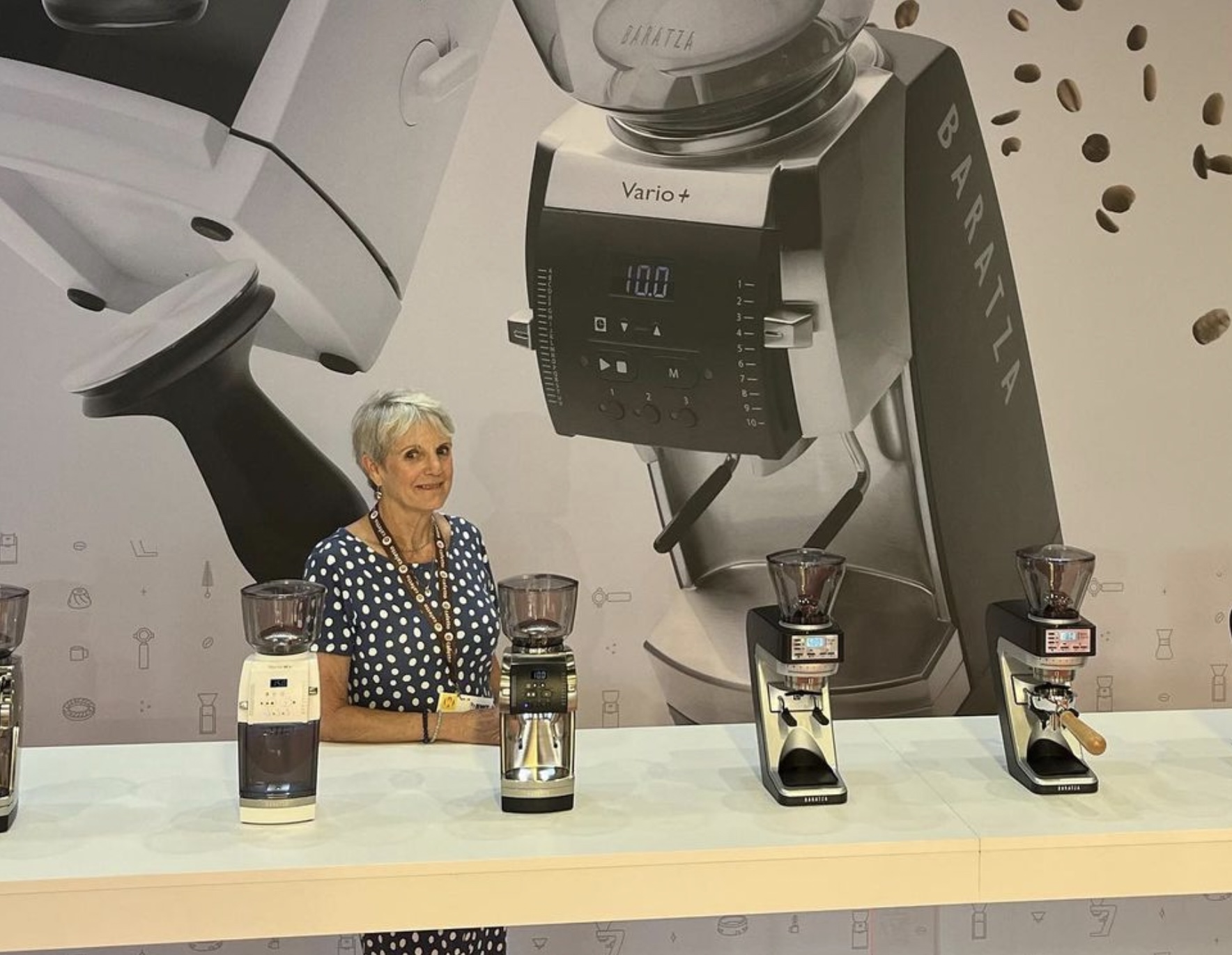 Today as I write this, (October 7, 2022, Kyra Kennedy is retiring from Baratza. Breville purchased Baratza from Kyle Anderson and Kennedy back on October 1, 2020, and Kennedy knew her time at the company would move from an active role, to a transitioning role, handing over the keys as they are, to Breville’s senior staff.

“With the integration of Baratza within Breville, it has been exciting and a time of great leadership learning for me, as the company’s CEO.” Kennedy said. “With Phil McKnight’s move to Seattle this year and his shift into Baratza’s leadership role and Baratza moving onto its next chapter, it was time for me to step away. I am confident that the strong, talented team at Baratza is prepared to take the company into an exciting new future.”

Legacy… it’s a word that has some gravitas to it. When you run a successful and constantly growing company for over 20 years, you build your legacy every single day within that company and amongst everyone you interact with and partner with. Kennedy’s time at Baratza has built up an astounding level of it.

Phil McKnight was succinct about Kennedy’s legacy: “I think Kyra’s legacy will be how a vision centred around ‘care’ can allow a business to flourish & succeed as an alternative to straight out financial goals.”

Lee Safar sees Kennedy in a special way. “Kyra’s legacy is leading people with integrity and supporting brands that do the same.” Safar said. “Baratza was one of the first sponsors of our podcast and Kyra made sure I knew that what I was building was valuable to the industry and that, while what I was doing was going to be hard, I should never give up having the difficult conversations that aren’t being had anywhere else. She encouraged me to continue being brave and supported my vision. She has been my biggest champion. She isn’t leaving anything behind; her shoulders are ones I am blessed enough, and honoured enough, to stand on.”

On a personal note, I can echo Safer’s words. Kyra Kennedy has been a constant supporter of mine, of my efforts in specialty coffee, and of the CoffeeGeek community as a whole; indeed Baratza was our very first advertiser. She has shared countless words of encouragement and positivity with me in everything we strived to do with this website and its community. Anytime I was organizing a charity fundraiser, a major consumer event, or anything involving “giving back”, I knew Kennedy would be all in with Baratza’s support.

What many of our community may not know is this: Kennedy didn’t do all this charity and event participation to just advertise her brand. She did it because of the level of care she has for the broad specialty coffee community. This too was part of her broader “care” strategy with Baratza but it was also a core part of who she is. Kennedy wanted to give back to the greater group that embraced and trusted her, her brand, her company, and her products.

I can attest to the fact this care extended to many unadvertised, private situations where people in sad or difficult situations got a helping hand from Kennedy and Baratza; I know this because I’ve heard stories directly from some of these people over the years. This too is a big part of Kennedy’s legacy, especially with coffee consumers.

Lastly, Kennedy herself reflected on her legacy: “Baratza’s success and people centric culture is an example for other companies. I have shared our story, as well as our vision, mission and core values with other leaders. I am confident that people that worked with, or for, Baratza have also picked up the importance of culture, vision, and “doing the right thing” from Baratza, and both Kyle and me.”

We are going to sorely miss Kyra Kennedy in the specialty coffee industry, but I do hope she has one of the best retirements ever. Knowing her and what drives her, I am sure she will make the most of it.