Other than the cowboy coffee method, turkish coffee is one of the oldest brewing methods still used today. The key to this method is the brewing apparatus used: it’s a kettle called an ibrik, with a wide bottom and narrow, […] 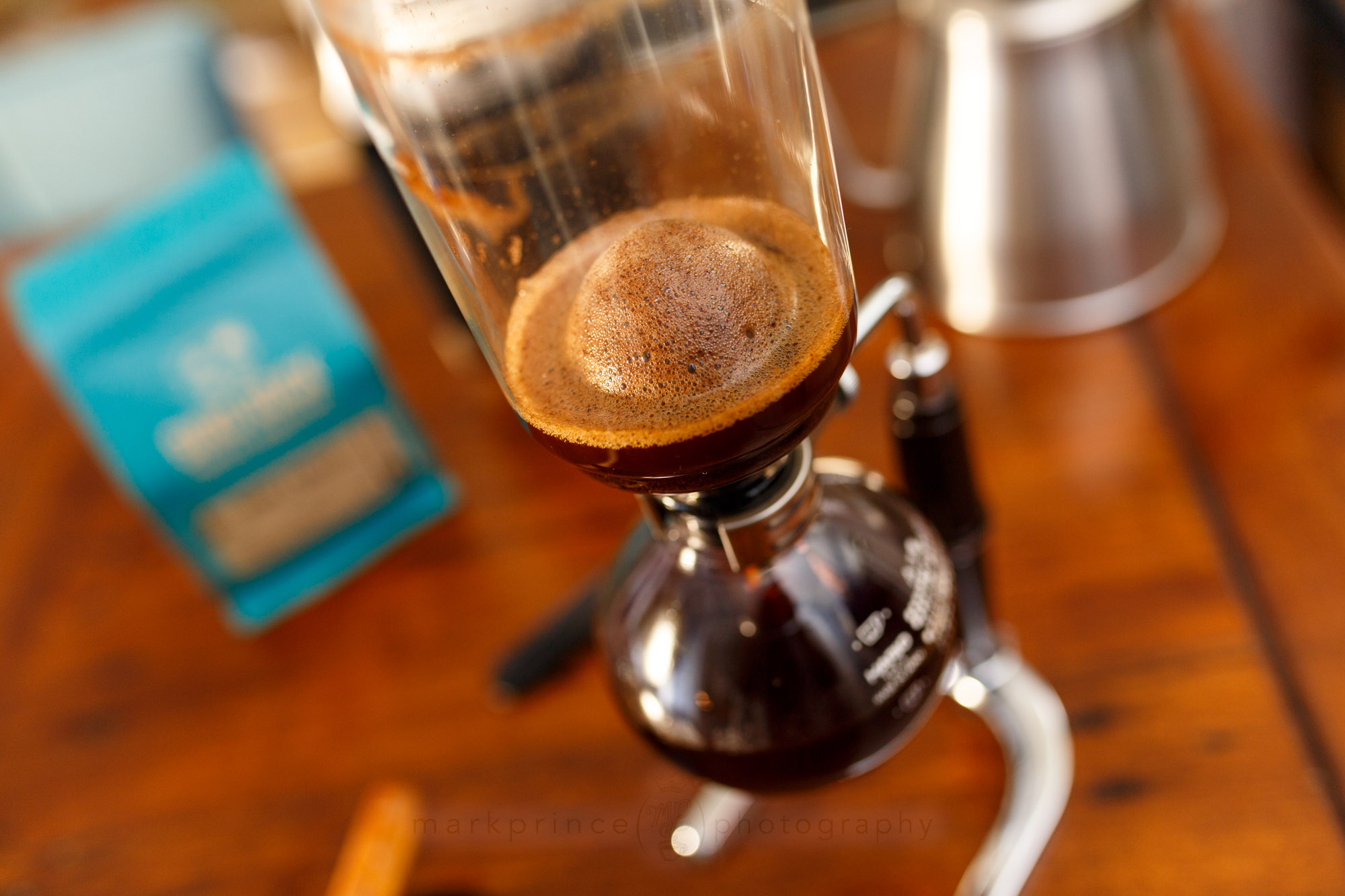 Other than the cowboy coffee method, turkish coffee is one of the oldest brewing methods still used today.

The key to this method is the brewing apparatus used: it’s a kettle called an ibrik, with a wide bottom and narrow, open top, and a handle on the side. The design aids in holding back spent ground coffee when you pour the finished brew. Many ibriks are made from copper and tin.

Brewing methods vary (and you should experiment!) but the basic, standard method is to grind coffee as fine as you can (think talcum powder fine) and add 1 teaspoon per “cup” to the turkish brewer, keeping in mind the Turks and others think of “cups” as about 90ml (3oz) in size. A few pinches of a spice – it could be cardamom, anise, cinnamon or similar – are added when starting the brew. Sugar is also an option.

The slurry is heated up to boil, so that foam forms. Very quickly, the ibrik is removed from the heat source and allowed to settle. This process is repeated twice. After three foam ups, the ibrik is placed to the side to settle all the grounds into the bottom of it. The cups are prepared, and the coffee is poured among all the cups in equal measures of about 30ml per pour. Pour 3 times per cup, and you have proper turkish coffee to taste and enjoy!

What’s special about this is that it is such an old and time tested way to brew coffee, one that predates European interest in coffee. You have to try it at least once! CoffeeGeek, as usual, has a How To on the process.